← back to
Technicolour Records 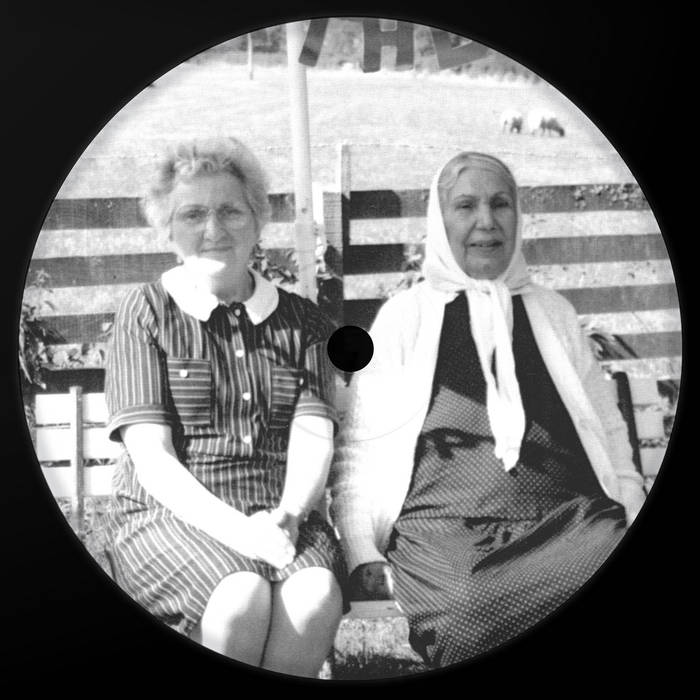 Dauwd returns to Technicolour with “Theory of Colours - Versions” EP. A new 4-tracker EP containing remixes / reworks of various singles from his debut album “Theory of Colours” which was released last summer via the Ninja Tune imprint. The album was praised by the likes of Resident Advisor, Mixmag and DJ Mag who described the album as “expertly produced and seriously understated grooves, with layers of electronica, ambient and jazz-flecked house peeling off after each track”. The Berlin based artist has previously released on Ghostly International and Kompakt. Dauwd also makes up one third of the Berlin collective, party and radio show, African Acid Is The Future alongside fellow producers Rouge Mécanique / WolfOnAcid and MaryIsOnAcid. The collective also now have a permanent show on WorldWide FM.

The EP opens with a piano rework of 'Analogische Memories’, recorded at his studio in Berlin and the result of countless hours work - “it took some time, as I had to learn to play piano” Dauwd explains - it builds on the core of the original track with the introduction of swirling improvised keys and subtle percussion.

Fellow producer and ‘African Acid Is The Future’ partner Romain Azzaro AKA Rouge Mécanique provides two remixes of ‘Murmure’ (one “Walking”, the other “Running”) - "Romain and I returned to the studio where I made much of the album in Utrecht in the Netherlands. We got to experiment again with many of the wonderful machines they had there, in particular the original Roland System 700”

Finally, Ukrainian music producer and Leleka label boss Vakula provides a remix of ‘Macadam Therapy’. Fresh from the release of his well received LP “Metaphors” and following on from last years “Techno Game” released via Arma and “Cyclicality Between Procyon And Gomeisa” released via Dekmantel in 2016.

Bandcamp Daily  your guide to the world of Bandcamp